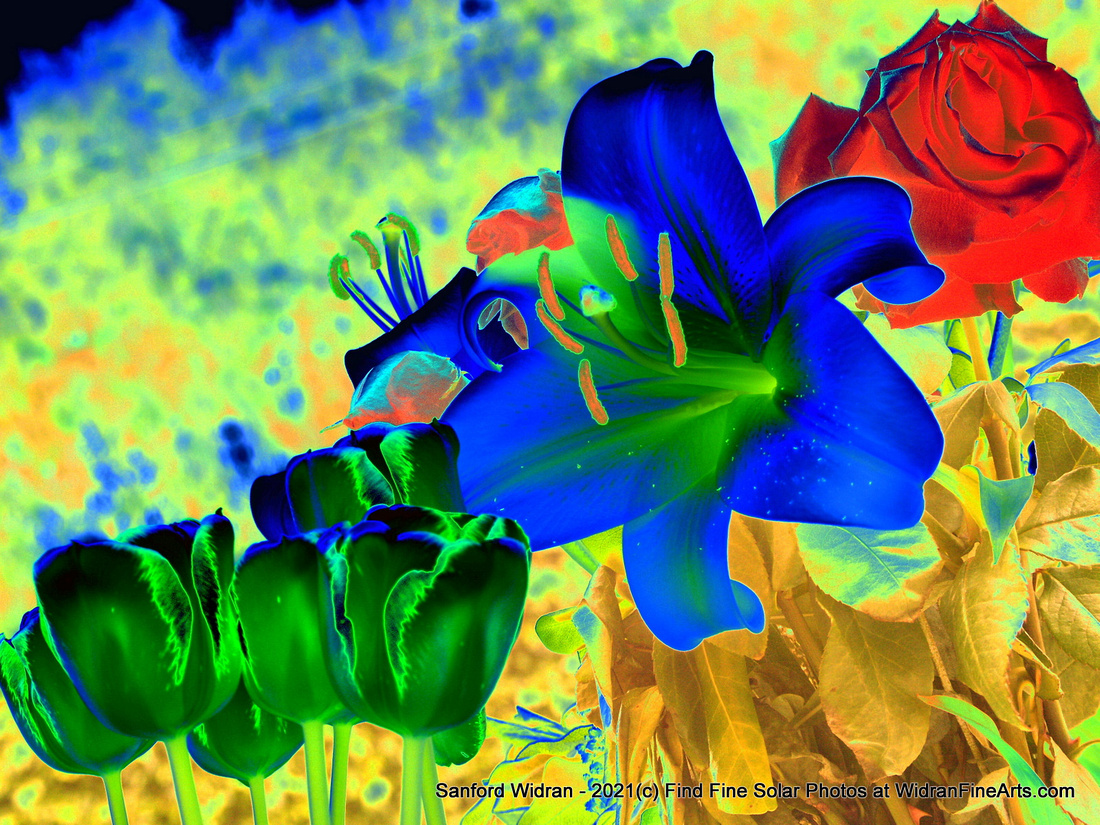 O'DONNELL:
We turn now to the most important story about a Supreme Court justice in the history of the court. No member of the United States Supreme Court has never been suspected of, or accused of anything as bad as what we already know Clarence Thomas has actually done.

Federal law says that no Supreme Court justice or any other federal judge can participate, quote, in any proceeding in which his impartiality might reasonably be questioned. Clarence Thomas participated in the Supreme Court case involving his wife`s communications with White House chief of staff, and others.

Not only did Clarence Thomas participate in that case, but he was the only justice who tried to prevent those communications, that could include communications to and from his wife, from being handed over to the House Select Committee, investigating the January 6th on the Capitol.

The attack on the Capitol was an insurrection against the government of the United States of America. And Supreme Court Justice Clarence Thomas tried to prevent America from discovering the full truth about that insurrection. And that is what we already know Clarence Thomas has actually done.

Another provision of the same federal law says that a Supreme Court justice and any other federal judges not allowed to participate in any case if, quote, he knows that he, either individually or as a fiduciary, or his spouse has a financial interest in the subject matter in controversy, or any other interest that could be substantially affected by the outcome of the proceeding.

There have been precious few scandals, in fact, about any sort involving any of the 115 people who have served as Supreme Court justices. 99 percent of them never come close to anything in their judicial conduct that could be called scandalous. And 100 percent of them have never come close to anything as bad as what we already know Clarence Thomas has done.

Joining us now is Laurence Tribe, university professor of constitutional law emeritus at Harvard Law School, he has won 35 cases in the United States Supreme Court.

Professor Tribe, I`ve been eager to get your reaction about what we know of Clarence Thomas`s involvement in this case.

LAURENCE TRIBE, HARVARD LAW SCHOOL PROFESSOR:
Well, as you said, Lawrence, what we know is that his wife had a direct interest, not simply as a cheerleader, but as a participant in the strategy to overturn the results of an election, to prevent the transition of power.

Something that Judge Carter, just a couple of days ago, said it was a serious crime on the part of the president, or at least probably was.

The only possible answer that I suppose Justice Thomas might give is, I had no idea what my wife was up to. Of course, we do not always assume that people know if their spouses are doing, but the law that you quoted contains a provision saying that it justice is obliged to inquire of his spouse if there is doubt whether his spouse has an interest in the proceeding.

And here, the interest was not exactly secret. It has been widely known that Virginia Thomas is actively engaged in the groups that were trying to overturn the election. She was involved in the text messages that Clarence Thomas would have hidden from the public if his solo dissent had been the view.

Those text messages show that she was involved in the strategy itself, telling them that they should get Sidney Powell to overturn the election. That they should put pressure on vice president Pence.

She and Mark Meadows, who worked closely together all the way back to the days of the tea party, we`re basically in cahoots. He was the chief of staff, not just a by standard, and she was working with the chief of staff.

And the communications that Clarence Thomas would have kept secret were ones that he should have had no voice in keeping it from the American public because this law, contrary to what a lot of people say, is not optional. I have heard supposed experts say it applies only to lower court judges. But Supreme Court justices are exempt.

No, they are not. It specifically says that no justice shall participate in a matter where he have reason to know that his spouse, or her spouse has an interest. And the interest here was very direct.

Now it is true that there is no clear enforcement mechanism. But that does not change the fact that would Clarence Thomas did was illegal, and if he continues to participate in matters that arise from the attempts to get information to the January 6th Committee, or anything related to the 2020 election, he is going to be violating the law again.

I would assume, because this hurts the whole Supreme Court, not just him, it is not just a -- on his reputation, that the other justices are going to whispering the chief justice`s ear, Mr. Chief Justice, you better do something about this, and there are things he can do.

He can make it clear to Clarence Thomas that if he does not from now on workers in all of the matters that arise out of the attempted coup of the insurrection, that he will be assigned the most boring of all of the -- chief justices have sometimes done that for petty reasons. This would not be a petty reason. It is not likely when the chiefs and the majority and have the idea to decide for the court, it is not likely to give Clarence Thomas any assignments until Justice Thomas begins complying with the law.

Now, there are going to be calls for his impeachment as a practical matter that is not going to go anywhere. But the Constitution is clear that justices hold their seats only during good behavior, and violating an act of Congress 28 U.S. Code Section 455 is not exactly good behavior.

The threat of impeachment is a hollow one now, but it underscores the seriousness of what Justice Thomas has done. As you say, it is not something that our history indicates other justices have done. There have been scandals, but nothing like this.

O`DONNELL:
Yes. Not that long ago in Washington, there would have been bipartisan, instantaneous bipartisan calls in the House and the Senate for some action here, whether it be action by the chief of some sort, and absolute demands that Clarence Thomas recuse himself, and an impeachment would not have been out of the question in the past for this.

But now, we have a Senate where we know we could never get to the two thirds vote necessary. So in the meantime, it is just a question of asking the country to just trust Clarence Thomas`s judgment? Is that all we have?

TRIBE:
Well, that is not all we have. Congress can hold hearings on making an enforcement mechanism available, and the very possibility of those hearings. There are statues that have been proposed, the presidents commission on Supreme Court reform on which I served, suggested that Congress might make various disqualification practices mandatory, and put some teeth behind the mandate.

The very fact that those things are going to be discussed by people even from one side of the aisle should put the fear of God, if you pardon the expression, into the justices who are ready to fight off the law.

O`DONNELL:
Professor Laurence Tribe, thank you very much for joining us once again tonight.